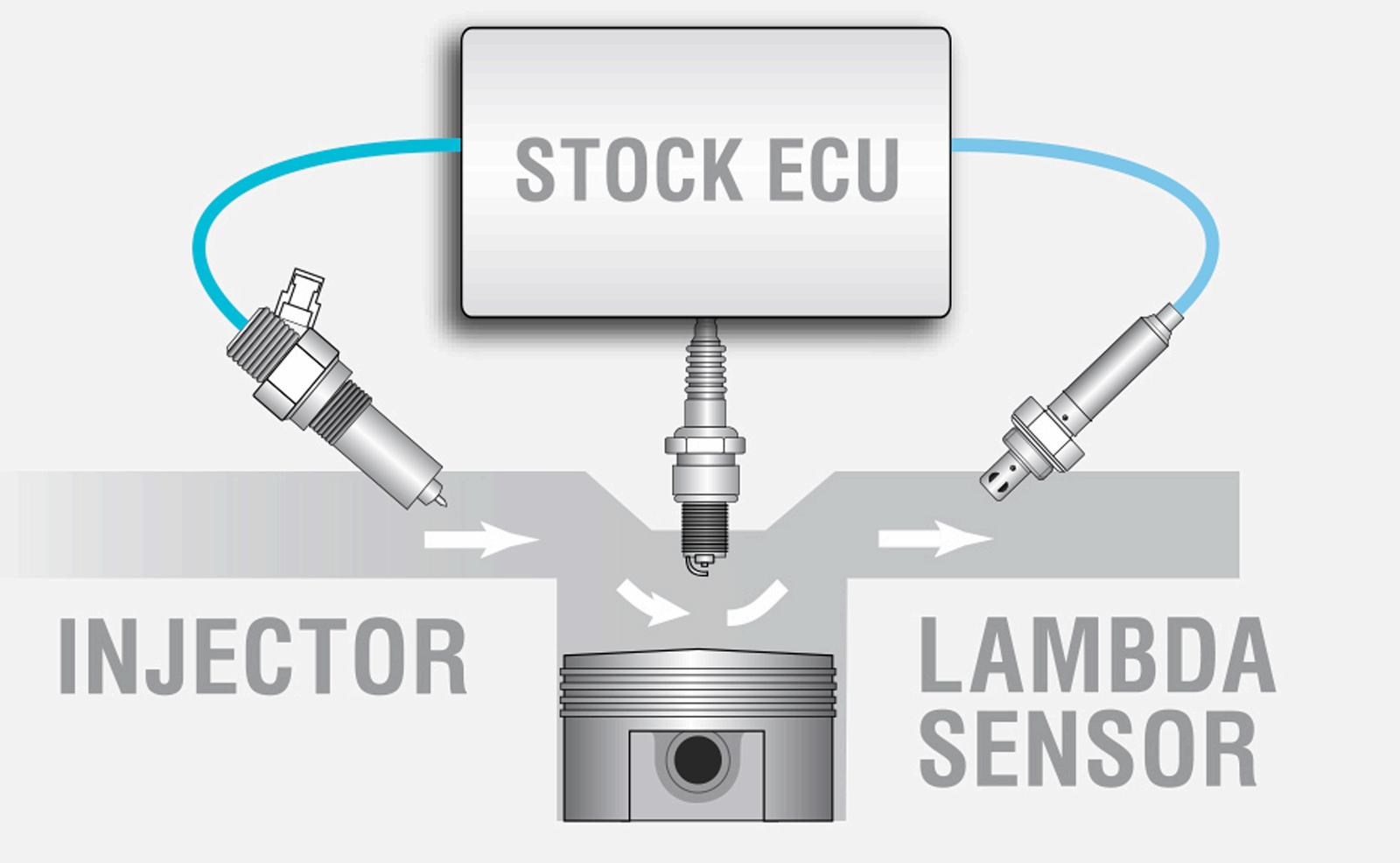 Adopting electronic technology for engine management requires a number of sensors to control the amount of fuel being injected and maintain a balanced carburetion. The amount and quality of intake air coming through the engine and mixed with fuel is affected by different factors such as temperature, pressure and humidity rate: this is the reason why bike performance is likely to change considerably with unpleasant consequences for the rider.

LAMBDA SENSOR: WHY IT WAS CONSIDERED AS A PROBLEM

Stock lambda sensor measures the quantity of oxygen in the exhaust gases while OEM ECU (Engine Control Unit) determines the air fuel ratio (air quantity in proportion to one unit of gasoline) to compare it with the value pre-set in its memory and modify the related injection timing.
Bike manufacturers adopted the lambda sensor installed on the exhaust system to monitor the carburetion values in order to comply with increasingly restrictive anti-pollution regulations. This system represents a real constraint for engine performance as it is forced to run with very lean fuel mixture while causing lack of throttle response and sudden power gaps. Here is why lambda sensor is often perceived as a major problem preventing the engine from exploiting its full potential.

Rapid Bike technology is very simple, yet quite innovative since it takes advantage of stock lambda sensor to improve engine efficiency while optimizing fuel consumption.
The goal is not to eliminate stock lambda sensor, rather to perform a dynamic modulation of this signal in such a way to result fully compatible with new injection values set by the add-on module.
This solution helps the whole system (OEM ECU + Rapid Bike) to be more reliable, and to prevent benefits of improved fueling from being perceived as a mistake requiring a further correction. As a matter of fact, Rapid Bike add-on module changes the amount of injected fuel (as it controls directly up to 8 injectors) while modulating stock lambda sensor signal in such a way that OEM ECU will not detect any difference in the air fuel ratio.
Such an innovative solution puts ‘out of the game’ poor and inefficient attempts to eliminate stock lambda sensor signal with devices no longer useful for an efficient management of latest fuel injection technology.

Rapid Bike additional advantage is the ability to stabilize the best fueling values reached with using the add-on module, a system which is similar to the ECU working criteria. The new and innovative autoadaptive feature allows Rapid Bike module to compare the air/fuel ratio target value (set within the module’s map) with the signal reported by the stock lambda sensor. The result of this continuous comparison determines whether the fuel being injected needs to be increased or decreased, and secure the engine always delivers the best performance.

This advantage is even more useful when performing some consistent modifications to the bike (such as the installation of a free-flow air filter or a racing exhaust system) requiring the injection map to be modified – Rapid Bike module is able to develop and implement these changes automatically, while the rider is using the bike.
Rapid Bike overcomes the “old” idea of an injection map conceived as a value remaining fixed overtime. Our add-on modules offer the unique feature to develop an injection map and keep it constantly
adjusted making the proper modifications without any need of external operations. Such a technology is so far advanced that a Rapid Bike module will complete the auto-remapping injection process within 200 km ride even in case of starting with a ‘zero’ value map.

More from the RAPID BIKE world 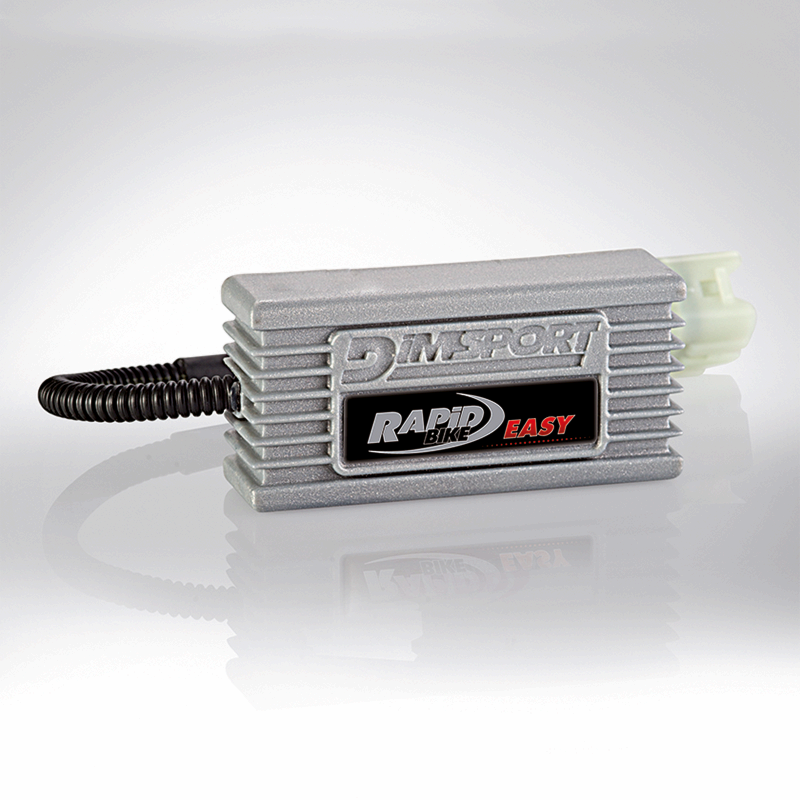 Equipped with a microprocessor managing directly the lambda sensor signal to optimize the air/fuel ratio, improve the engine efficiency and eliminate the torque and power gaps 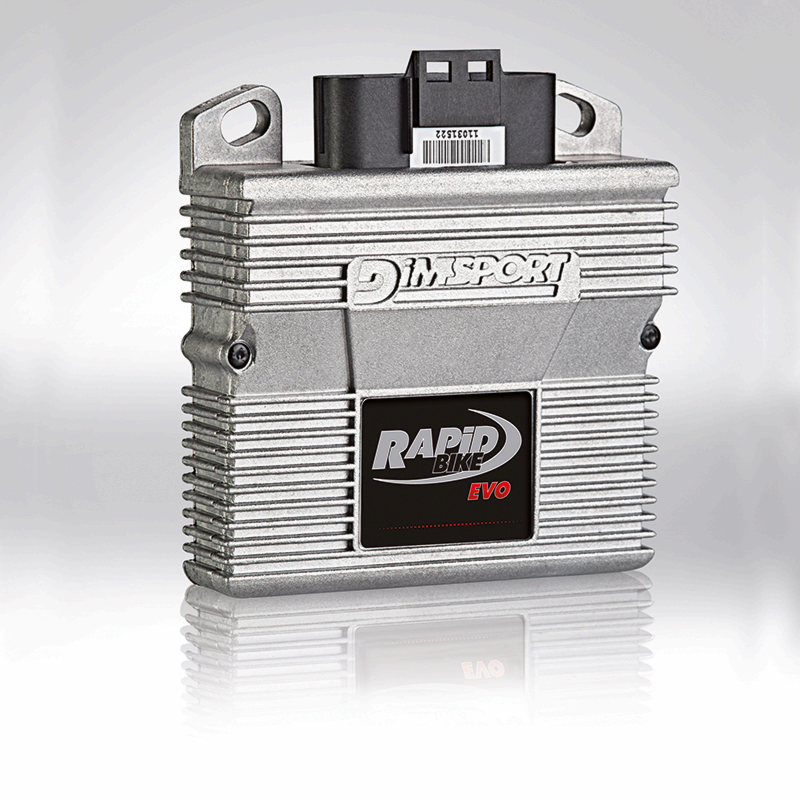 It puts in your hands total control of fueling operations as it is directly connected to all stock injectors (up to eight) while managing at the same time the corresponding air/fuel ratio. In this way the carburetion values can be modified throughout the entire engine power delivery curve. 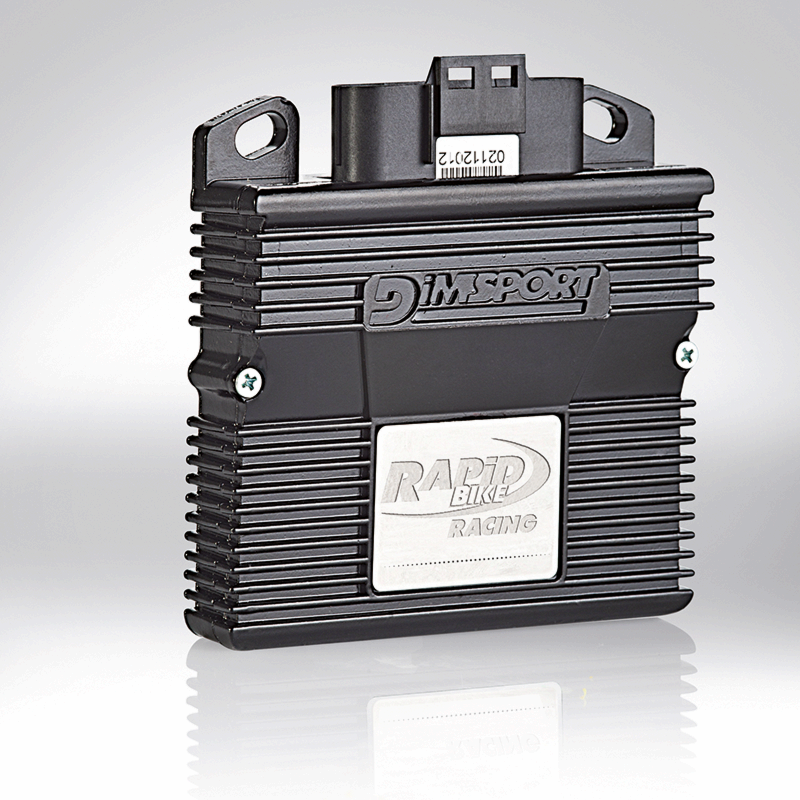 It represents the highest level of technology available for reaching top performance, offering the widest range of solutions for demanding professional track riders and street users. 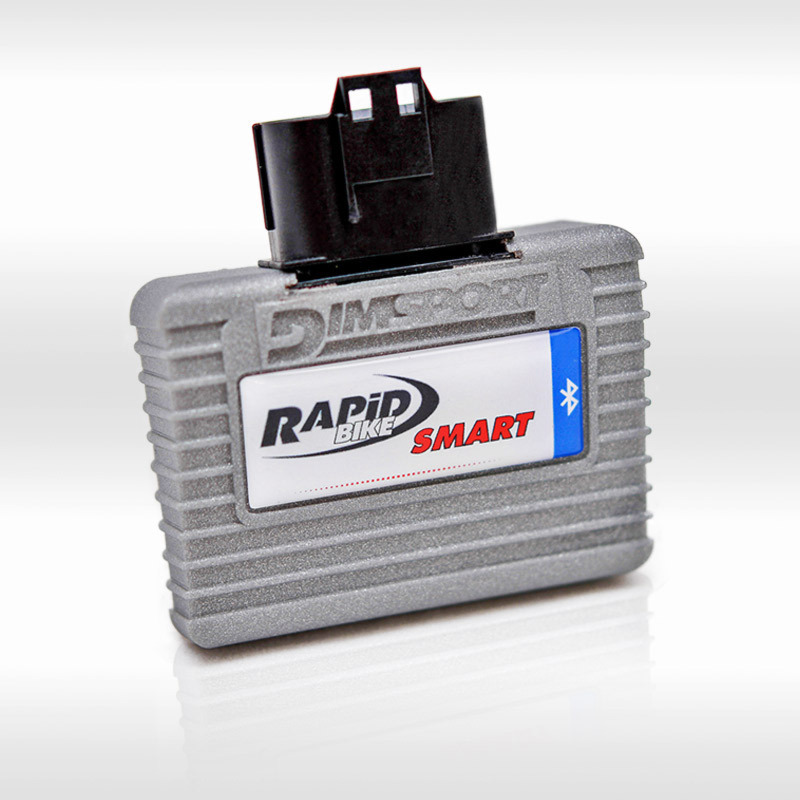 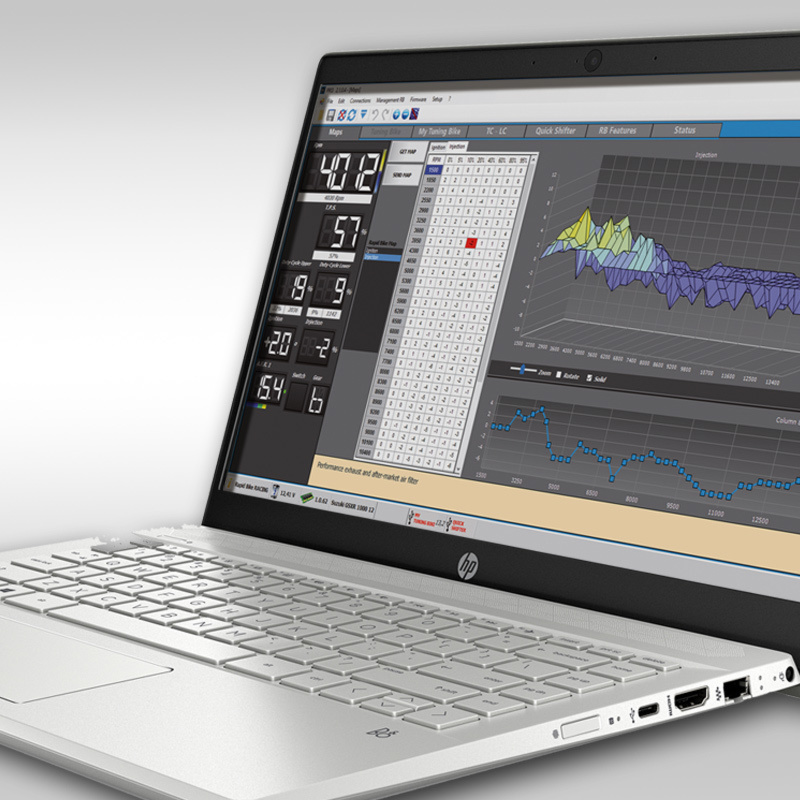 Rapid Bike technology includes a sophisticated software managing all main features of EVO and RACING modules for fine tuning operations, as well as the full range of accessories. 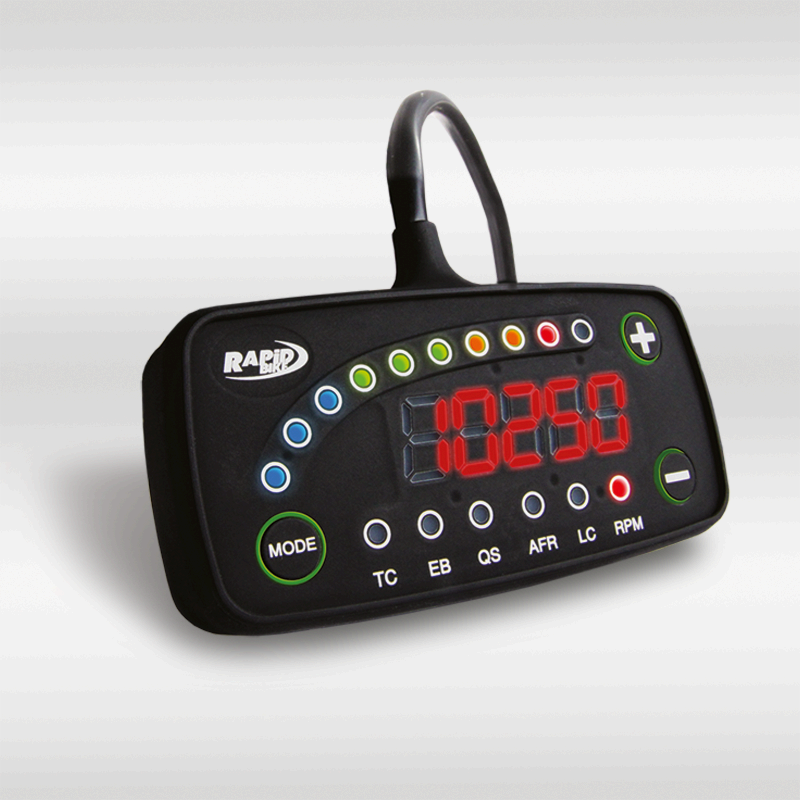 A compact and innovative calibration device allowing to customize your bike’s performance in real time, whether you are on the street or on a race track. 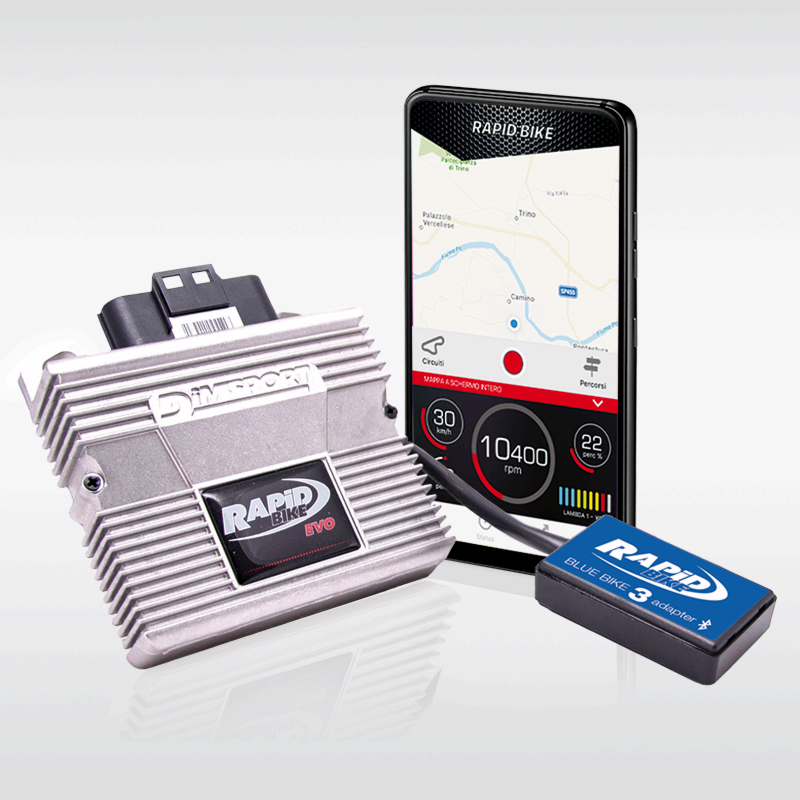 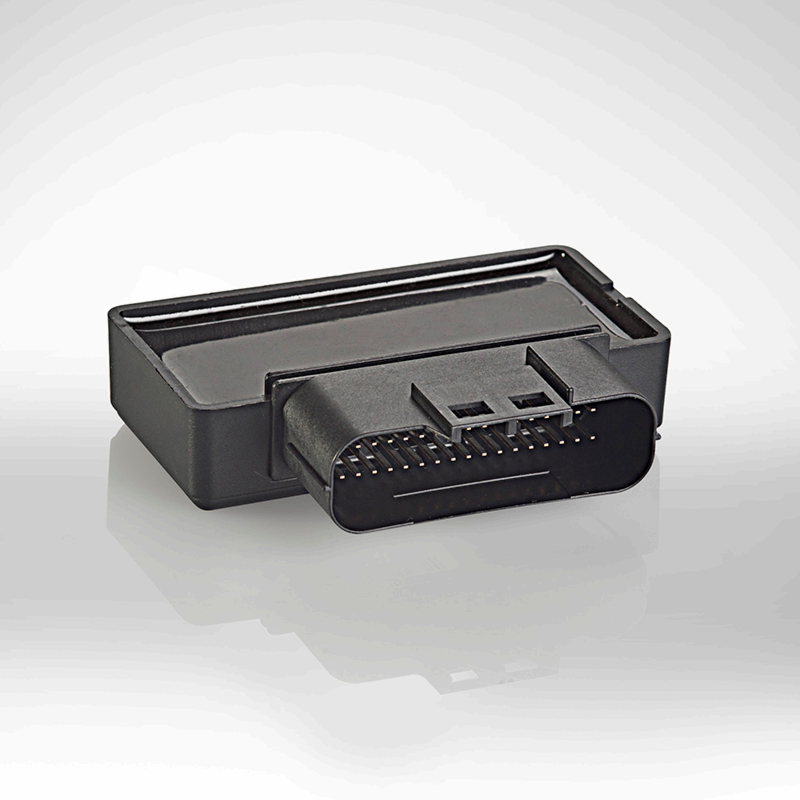 Setting the bike to stock conditions without removing the wiring harness 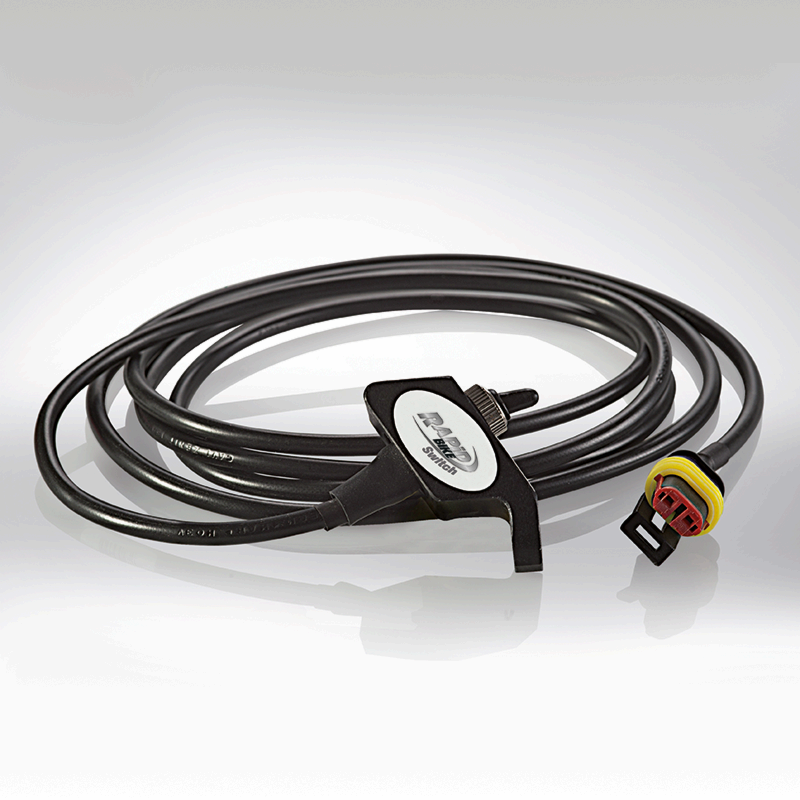 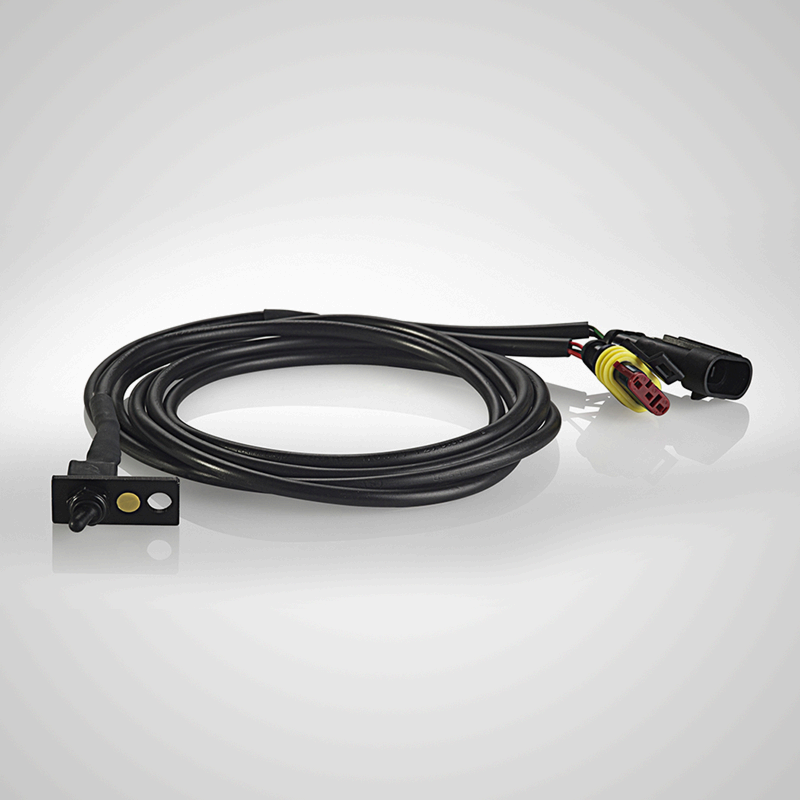 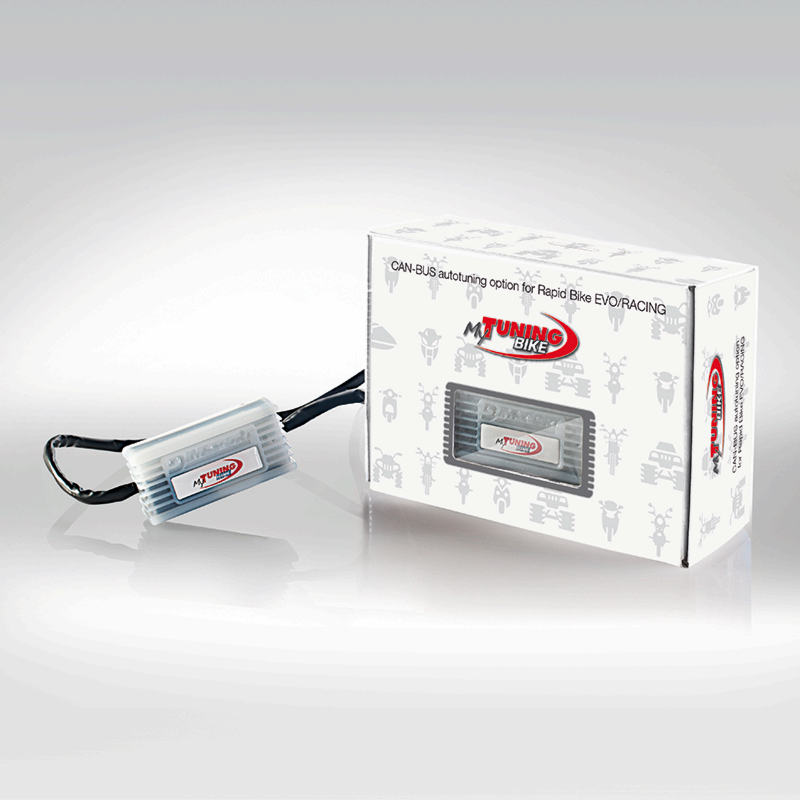 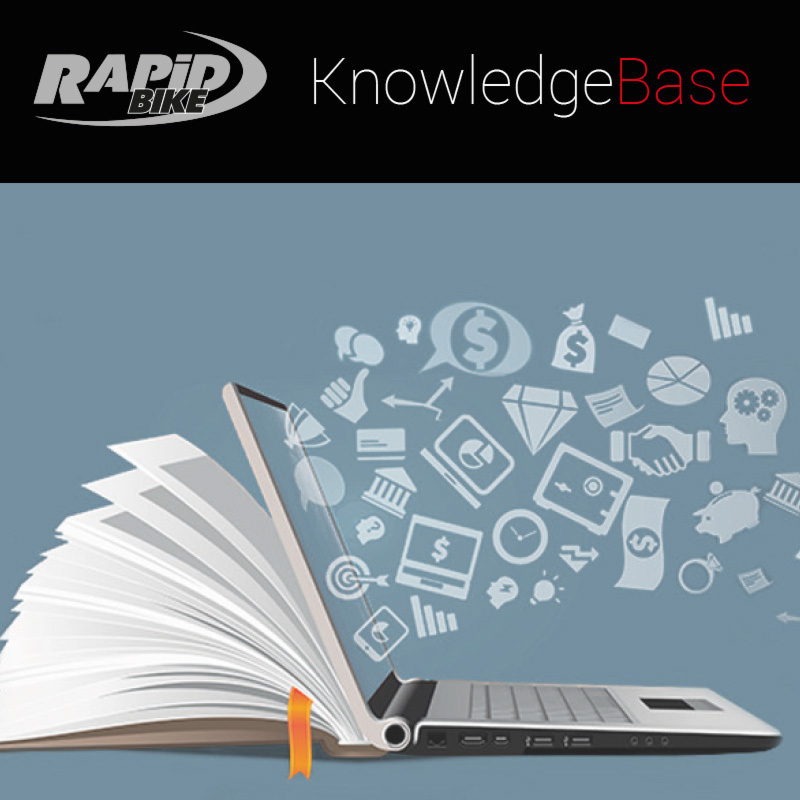 All Dimsport 'knowledge' just a click away, to help clients in their everyday work. 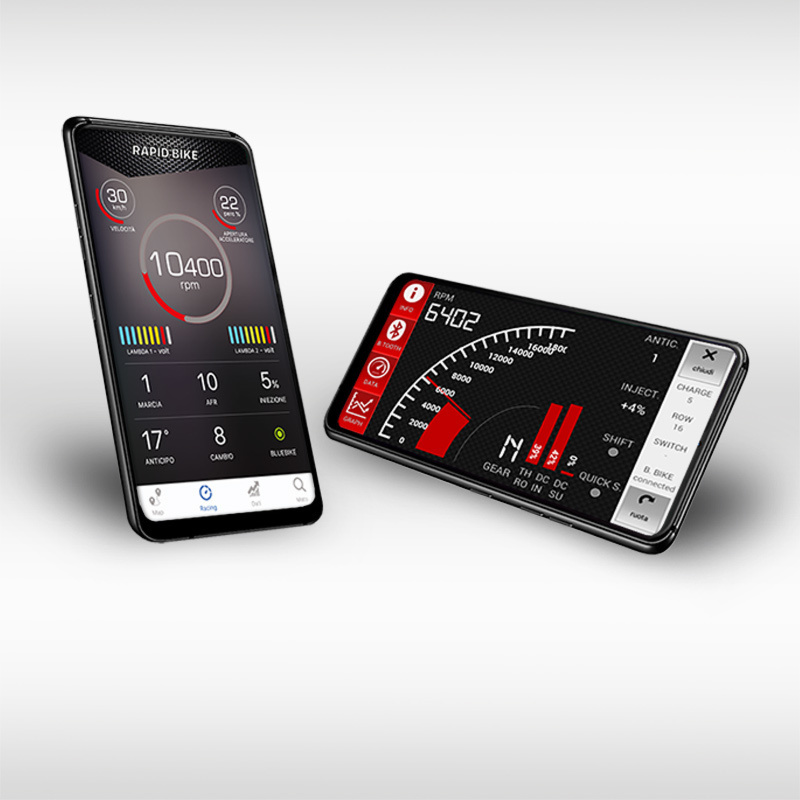 An extremely useful information package in order to evaluate and further improve his driving style, whether he is on the track or on the road